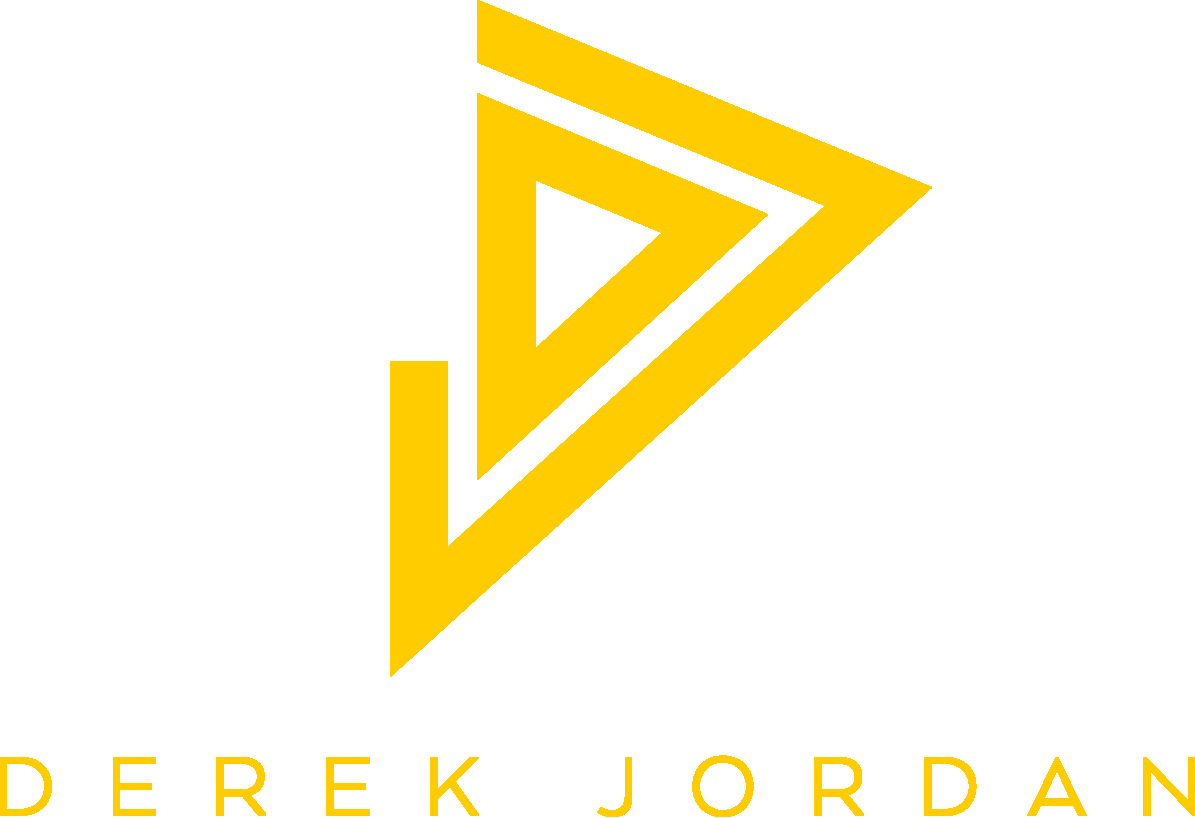 Derek Jordan is a product of the Steel City whose introspective rock music delves heavily within the evergoing battle of self expectations and social judgement.  Stylistically, Jordan’s material displays shades of grandson, Nine Inch Nails and Barns Courtney.  His latest release, due out October 9, 2020, is an ambitious 18-song album, titled “Last Man on Moon”.  Now in his mid-30s, the synopsis of the album is a reflection upon life’s crossroads.  In a time of individuality, Jordan finds himself immersed in anonymity.  Reaching a period of his life where he once envisioned with absolute certainty would have been filled with pouring his soul onstage for millions around the World, that planet has left him.  Left him standing on a desolate terrain, wondering, “Where did it all go?”  Perhaps the most frightening aspect of it all, he’s become a statistic.  One of the countless, just like him, who thought they were different.